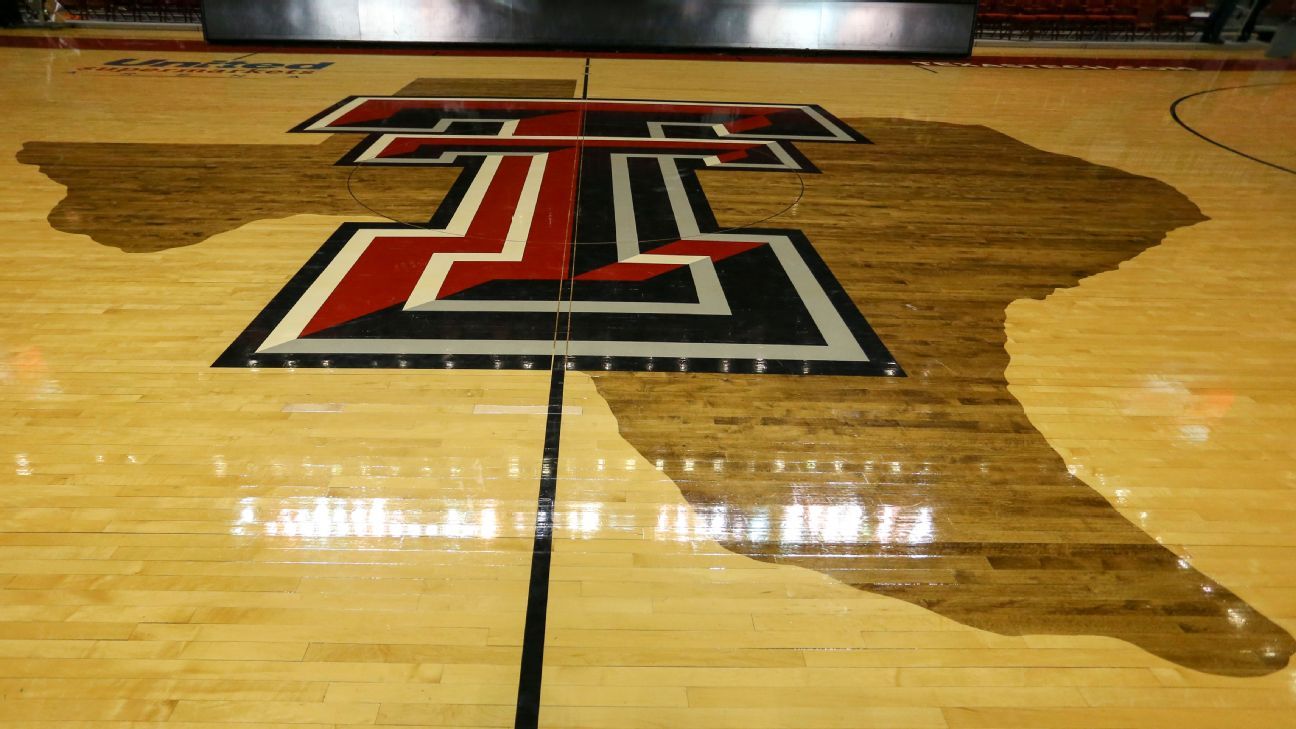 Five-star small forward Elijah Fisher committed to Texas Tech on Thursday, while also announcing his plans to reclassify into the 2022 class and play for the Red Raiders next fall.

A 6-foot-7 Canada native who attended Crestwood Prep and played for Grassroots Canada on the AAU circuit, Fisher was one of the top 15 prospects in the 2023 class. He averaged 28 points, 13 rebounds, 7 assists and 3 steals during his junior season.

Fisher also suited up for Canada at the 2021 FIBA U19 World Championships, averaging 6.9 points in seven games and winning a bronze medal.

In his first year at the helm, Adams guided the Red Raiders to 27 wins and a Sweet 16 appearance, where they lost to Duke.

Texas Tech was just outside the last update of ESPN’s Way-Too-Early Top 25, but Fisher’s addition should firm up a preseason top-25 spot.