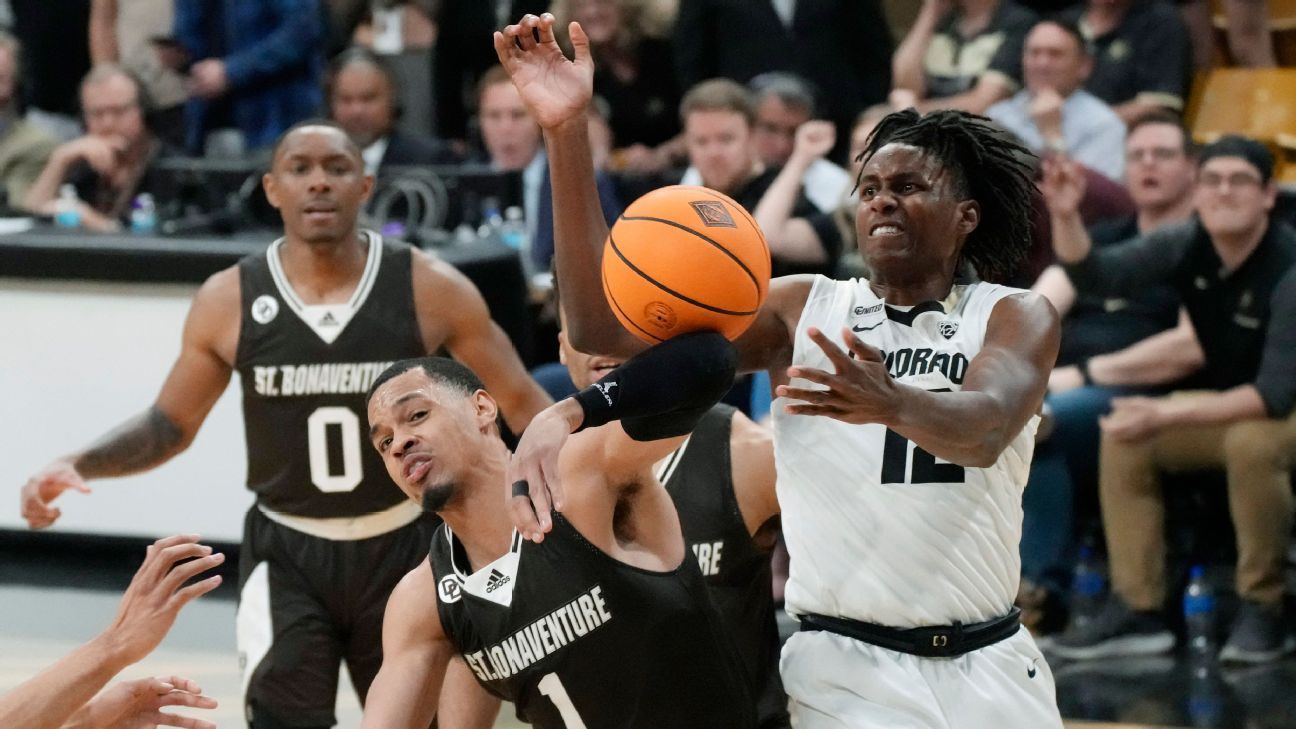 Welch started 105 games in his four-year career at St. Bonaventure and finished third in program history with 257 career 3-pointers. He averaged 12.3 points and 6.0 rebounds last season, helping the Bonnies make the NIT semifinals.

Alabama coach Nate Oats described Welch as “the perfect fit for what our program needed.”

“He is a versatile wing who has experience and can really score the ball,” Oats said. “He was one of the top shooters in the (Atlantic-10), leading the league in 3s made per game last year, so we expect him to thrive in our system.”

Welch and Sears join a recruiting class ranked by 247Sports as third best in the country, the program’s top-rated signing class.