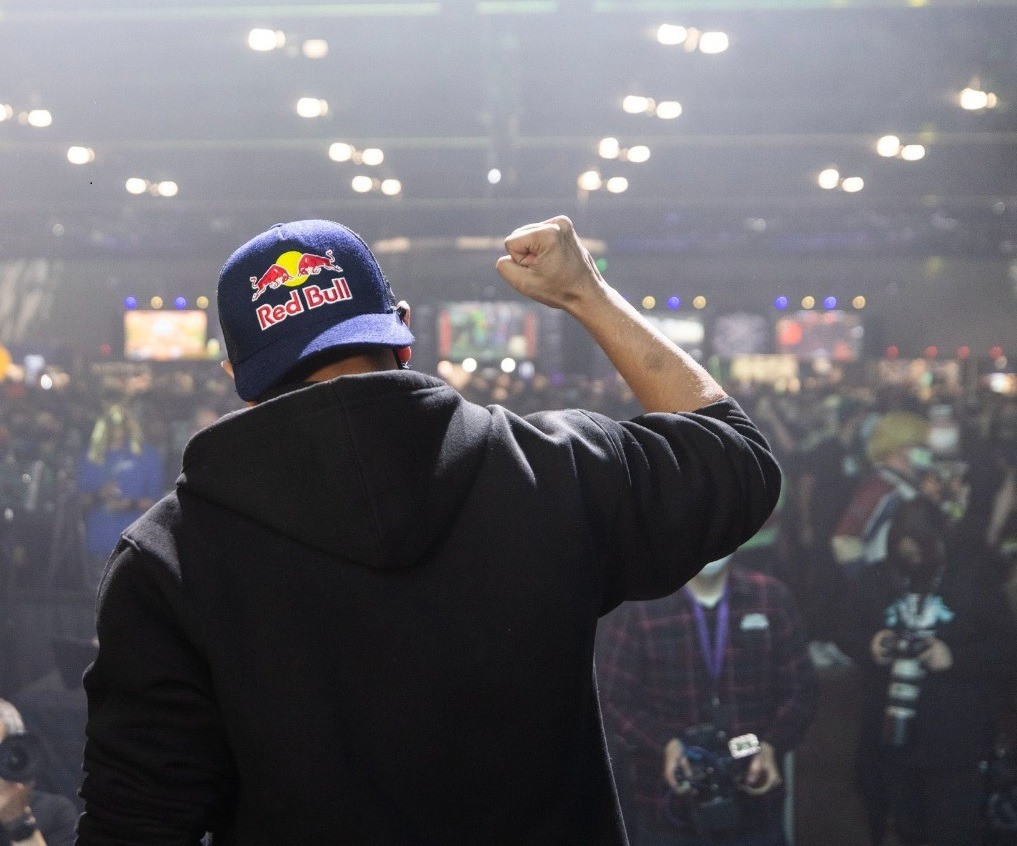 Ash participated and went through the brackets with ease, finally facing the 21-year-old Genki “Gen” Kumisaka from Japan in the grand finals.

The Tekken master defeated Gen 3-0 with his signature character Zafina and was ecstatic about his victory at such a platform.

“I had heard others say it was expected that I would face Gen in the finals and it came true,” said Ash. “I had a crazy experience. I had been gaming all the time for the last two weeks and practicing all the time. It paid off so, I’m extremely happy.”

He said he was happy to meet all the players from around the world. “The thing is the players had been studying me and preparing for me. It’s nothing new, we all do. But things are getting difficult now and so, I had to up my game as well. In all, it was a great experience and I’d love to go participate again.”

Ash last participated in an international tournament back in December 2021 when he won the CEO 2021 in Florida by defeating a fellow Red Bull esports athlete from North America, Anakin.

Ash returned after nearly six months and continued his reign on the top without missing a beat.

The Lahore-based e-athlete first became an overnight sensation when he won EVO Japan and EVO USA consecutively in the same year in 2019.

He was then declared the ESPN Esports Player of the Year 2019 and since hasn’t looked back, earning victory after victory in Tekken competitions around the world.