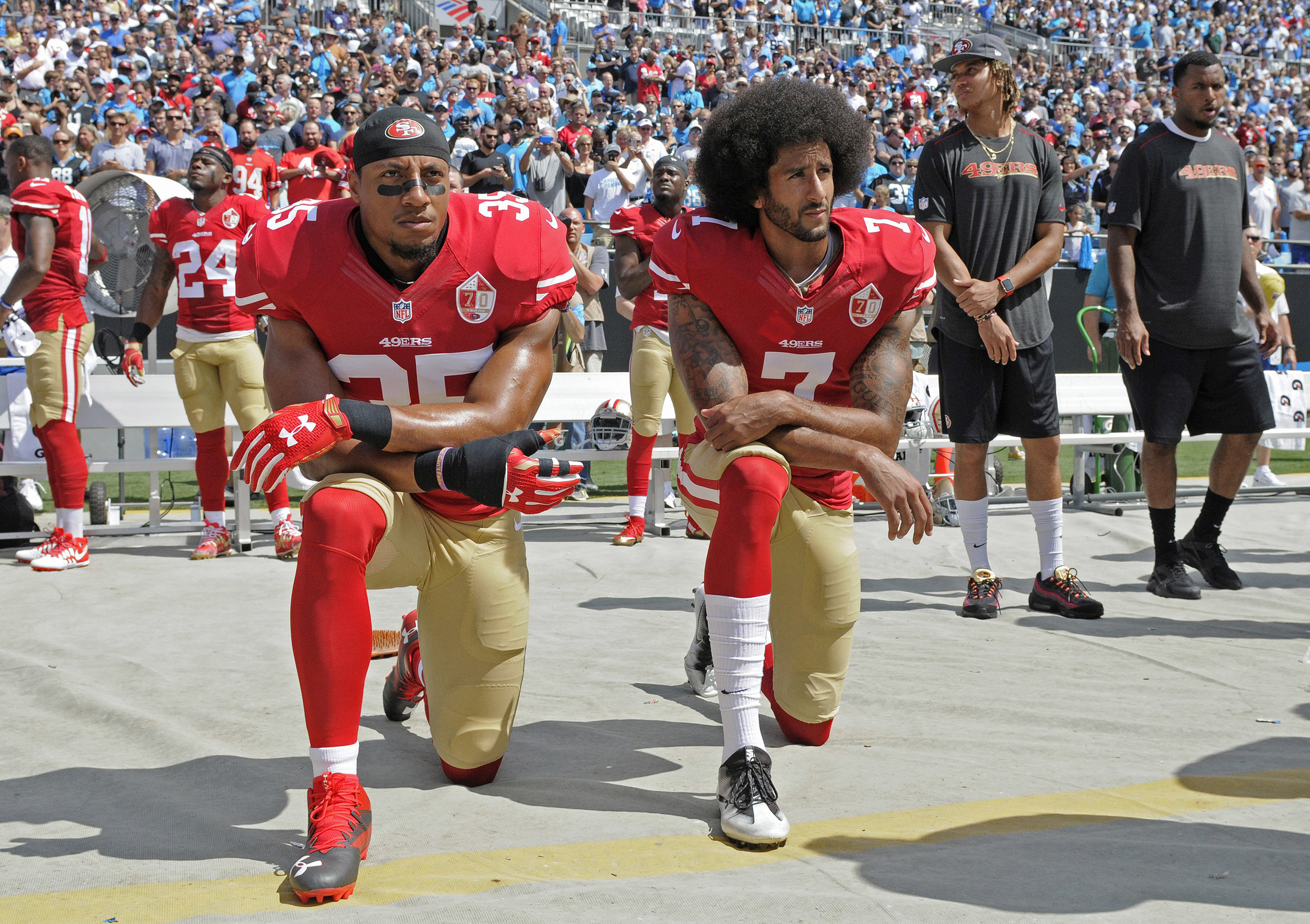 
It is a rare sight to see, in fact before May 25, one could never think how an interaction between a woman sub-inspector from Sindh Police Women Protection Cell would be like, if she were to ask a question from a former NBA player.

This was the live demonstration of how athletes have a reach and sports can transcend from just entertainment to a bigger tool for social change.

The conversation was about social justice and Rukhsana Mangi asked the former NBA player and ESPN commentator, who is also a part of Sports Diplomacy, Stephen Howard if there is any global platform where athletes unite and amplify their voices on social justice.

The answer was a no, but the idea was a good one as Howard would go on to acknowledge that there is no platform globally of the sort outside of the social media and the internet.

The US Consulate in Pakistan held the Sports Envoy Athletes and Social Justice on May 25, an online event that brought Stephen Howard who played for Seattle Supersonics, Utah Jazz, along with furthering his professional career in different countries including Lebanon, Turkey and Middle East, to speck on how athletes can further the social justice movement and how in the current climate it is easier and almost imperative for the sports personalities to be an active part of the social and equity movements in the US and also globally.

The event saw the opening remarks form Consul General Mark Stroh. “You might be wondering as to what sports have to do with social justice. I feel sports personalities have tremendous influence. Sports often provide a familiar context from which to address difficult social justice issues. In the US, athletes have long played a pivotal role in the social justice and equity movements,” as he introduced Howard and the purpose of the event.

He shared the statistic of increase in women’s participation in sports. “We organize sports for women and there is an increase now. There are 35 female championships and we provide opportunities for funds so they can come forward. Now women are coming forward in every sport.”

Howard gave a detailed and bold presentation on the history of slavery from 1775 to the modern times when the civil rights movement and social justice movement had been taking place and the African-Americans were fighting for their basic rights.

“Athletes have the ability through their platforms to be impactful to generations that they would never have any personal contact with, which will empower them inspire them and create better communities. Athletes have an important platform through which they have championed groundbreaking causes throughout American history. Athletes can create economic and education opportunities that otherwise would not have been present without that particular athlete leveraging bringing awareness, speaking out on the things that they are passionate about,” Howard said in his presentation.

He emphasized on how the sports personalities from among African-American communities amplified the cause of justice and stood against the odds, adding more meaning to the sports and the cultural and social change.

When asked by The Express Tribune if the athletes face any backlash from sponsors if they are vocal about their views on social injustices, Howard explained, “In this era, various movement have occurred in the last five to seven years. The threat of losing sponsorships or losing your job is a lot less than it was previously and I think that is why more players are ready to speak out for social justice causes, depending on what sort of sponsorships you have as long as it is viewed by the people in a positive ligh. But I think sponsors are more ready to support the social justice causes because they know the impact it has with the buying public. Also there’s always a risk when you speak out for social justice causes that there is going to be some backlash, but I think far and large majority of people recognise and respect players who speak up for issue. That’s why you have brands like Nike who support their athletes, who support their causes and I think that’s to everyone’s benefit.”

He touched upon Nike’s hijab line for Muslim women, while also explaining that in the age of social media it is easier for the athletes to raise their voice against injustices.

Giving example of Jordan compared to Lebron James, as the latter would be vocal on issues regardless of the backlash, while Jordan was being criticized up until 2016 when he finally started to talk on Black Lives Matters movement and other social causes. He added that silence can be taken as consenting to the oppression.

When asked by the Express Tribune who are his heroes he named James and Jordan as his heroes while Muhammad Ali as his absolute role model for not only becoming the heavyweight champion and marketing himself, but telling the world who he was and manifesting it along with his social justice and humanitarian endeavors.

Among the listeners of the event were squash player and activist Noorena Shams, national footballer and coach Rukhsar Rashid and many others from the Special Olympics Committee.