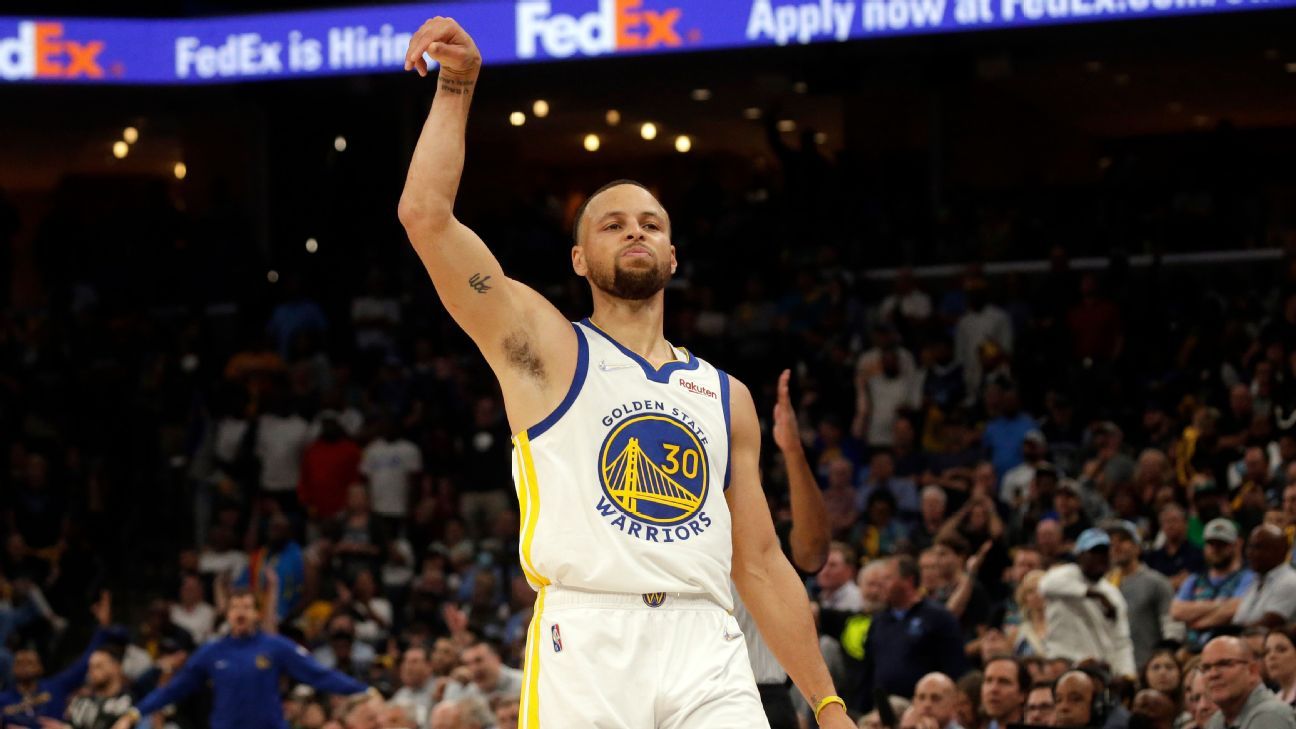 Curry, who helped lead the Warriors to a 110-96 win over the Memphis Grizzlies in Game 6 of their second-round series on Friday to advance to the Western Conference finals, received a Bachelor of Arts degree with a major in sociology.

13 years after entering the NBA, Stephen Curry is a college grad.

Stephen completed his final semester of coursework this spring and will receive a Bachelor of Arts degree with a major in Sociology from Davidson College.

Congrats to the Class of 2022! pic.twitter.com/R3giuMtPDx

Curry had been one semester short of graduating and reenrolled at the school for the spring semester, Davidson said. He did not attend Sunday’s commencement, Davidson said, but his name was listed as one of the graduates.

Curry attended the North Carolina school from 2006 to 2009 and is arguably the best player in Davidson history, as the school’s all-time leader in points, 3-pointers, free throws, field goals and steals.

Curry’s graduation will likely result in his number being retired at Davidson. The college only retires the numbers of players who graduate.