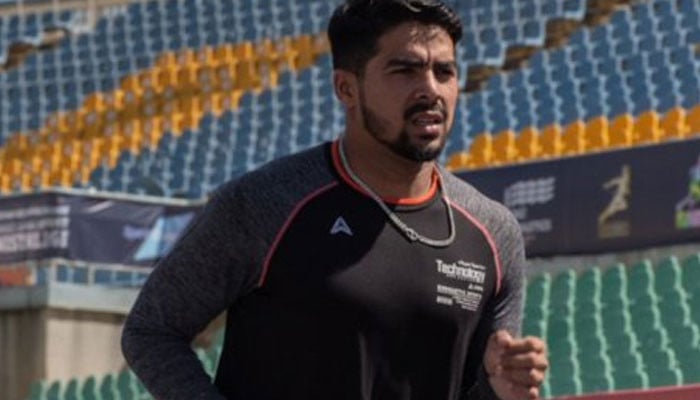 BIRMINGHAM: Pakistani sprinter Shajar Abbas finished last in the 200m event of the Commonwealth Games 2022 currently under in the UK city of Birmingham.

Thus, Pakistan’s emerging sprint sensation could not bag a medal in Men’s 200m final. He clocked 21.16 which was not enough for him to win a medal in the sprint.

The gold medal was bagged by Jereem Richards of Trinidad and Tobago, while the Silver and Bronze went to England’s Zharnel Hughes and Ghana’s Joseph Paul Amoah, respectively.

Though Shajar lost the race, it was an honour for the country that he was the only Asian athlete who participated in the 200-metre sprint in the CWG.

Earlier on Tuesday [August 2], Shajar could not qualify for the 100-metre semifinals just by a whisker here at the Alexander Stadium.