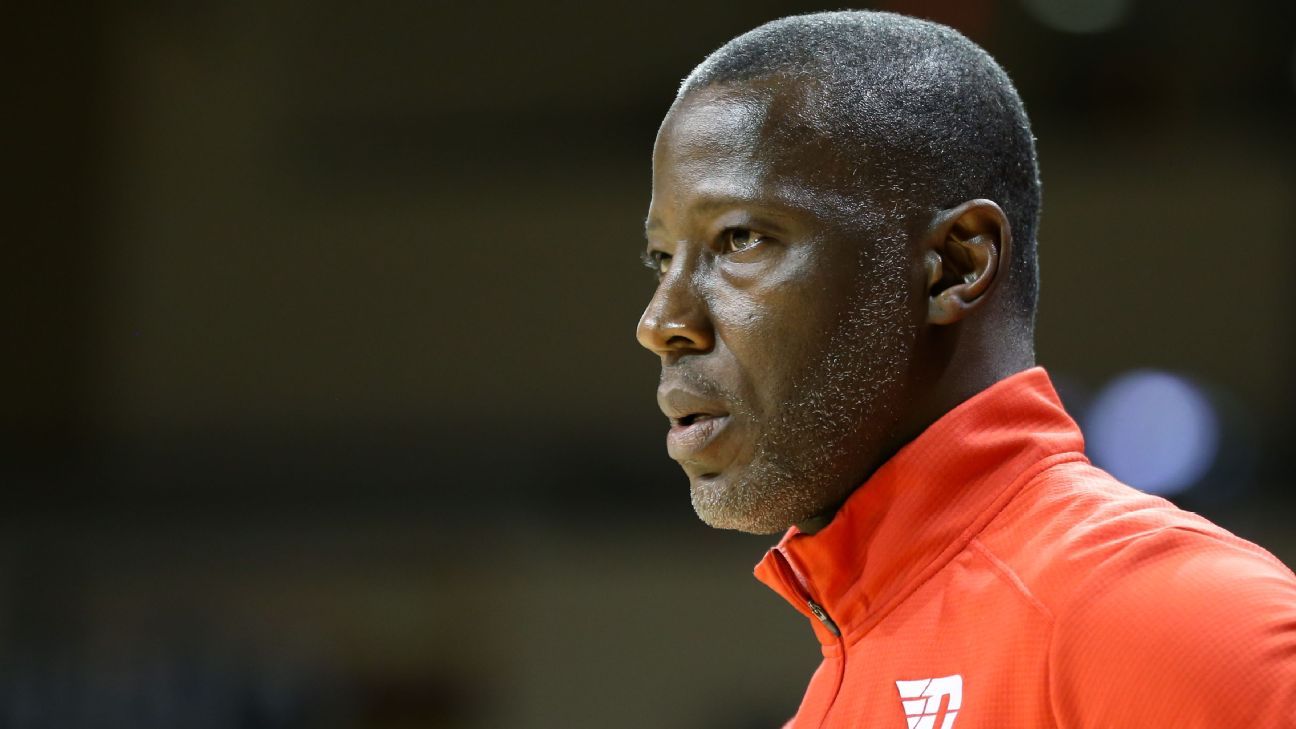 In a statement released on Tuesday, Grant said he and his family have appreciated the Dayton community’s support since the school announced his 22-year-old daughter’s death four days ago. Grant said his daughter had battled mental health challenges in recent years and had sought and received treatment before her passing.

A cause of death for Jayda Grant has not been released.

Per her obituary, Jayda Grant was one of Anthony and wife Christina Grant’s five children. She excelled in track and field in high school and then enrolled at Dayton after graduation.

Grant and his wife have previously discussed the loss of their son Brandon, who died weeks before his expected delivery date in 1999.

Through his statement, Grant said he and his wife will “advocate for more comprehensive mental health care” in the future.