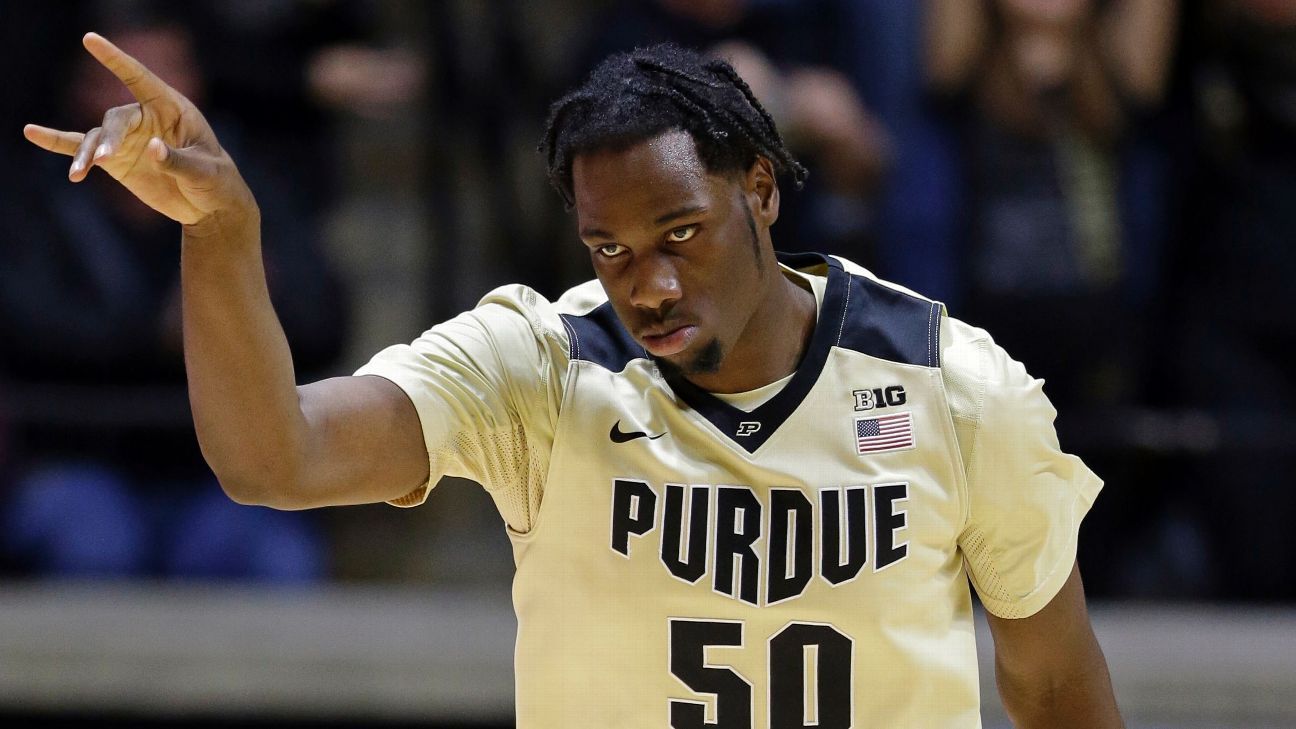 Former NBA player and Purdue Boilermakers standout Caleb Swanigan has died. He was 25.

A first-round pick of the Portland Trail Blazers in 2017, 6-foot-9 Swanigan played three years in the NBA with the Blazers and Sacramento Kings.

Indiana’s Mr. Basketball in 2015, Swanigan was a highly sought-after recruit who elected to stay home and play for the Boilermakers after originally committing to Michigan State.

Swanigan had a standout sophomore campaign at Purdue and was named the Big Ten Player of the Year and was a consensus first-team All American. He was also a finalist for the Naismith Award. After the season, he entered the NBA draft and was selected No. 26.