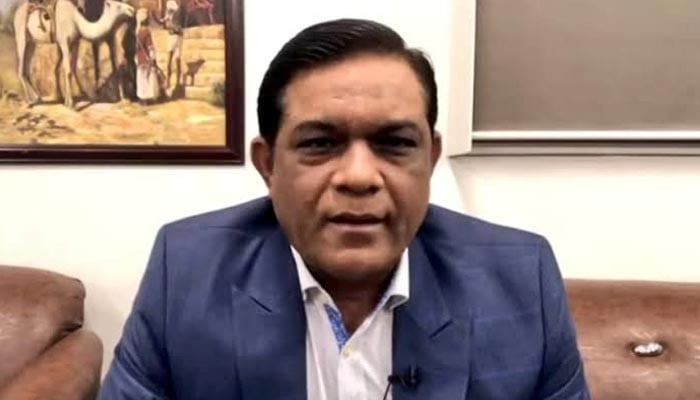 Speaking on Geo News programme “Score”, Latif said that he is carefully following the political situation in the country. “I have the strength to do something. It is possible for people to see me in politics in two to three years,” he added.

Upon asking if he will join a party or start his own, the 53-year-old said that everyone knows which party he is affiliated with and his political views. “We are people with a manifesto,” he added.

The former cricketer — who 37 Tests and 166 ODIs for Pakistan from 1992 to 2005 — recently joined the Kashmir Premier League as a cricket director. He said that he has a one-year contract with the league.

He further said that he will join the Pakistan Super League’s (PSL) franchise Karachi Kings, adding that he will look for new talent for the franchise and also take over other tasks.