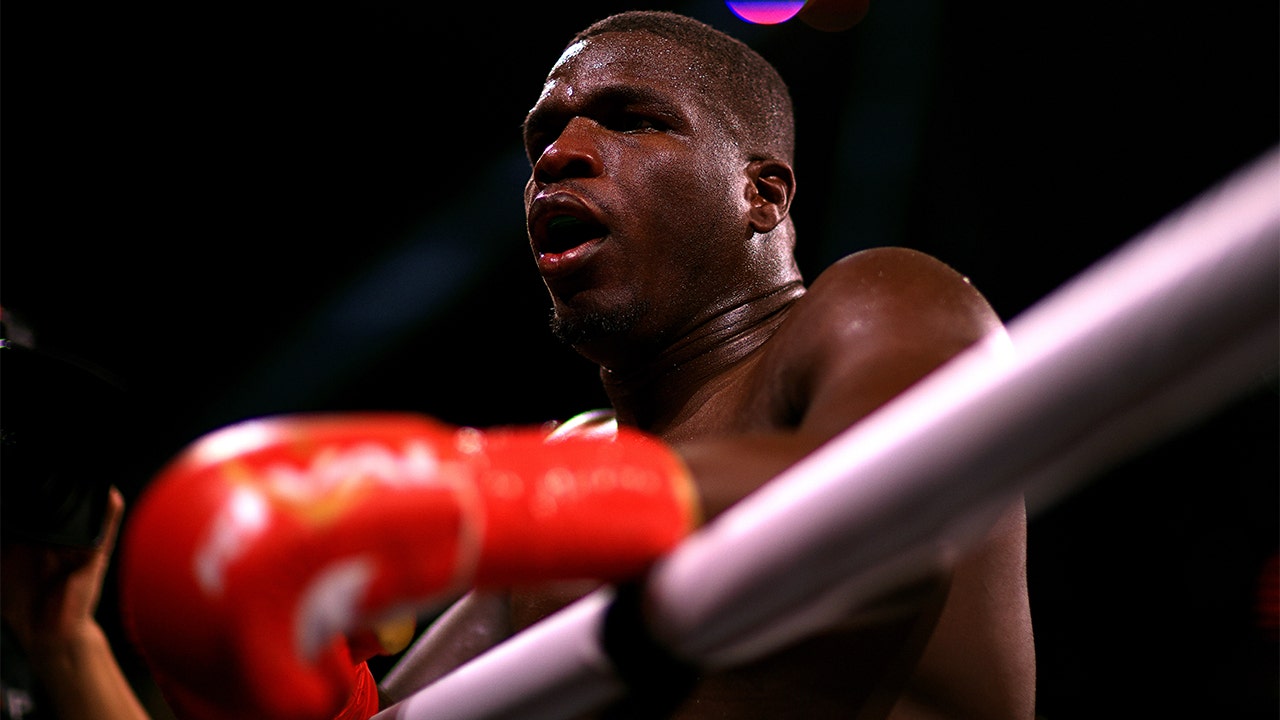 Frank Gore celebrated his 39th birthday Saturday by scoring a knockout in his professional boxing debut.

Gore, the third running back in NFL history to record 16,000 rushing yards, is no stranger to electric performances.

During Saturday’s Gamebred Boxing event in Mississippi, Gore landed a vicious right-hand punch against Yaya Olorunsola in the fourth round, knocking Olorunsola out cold and sending him face-first into the canvas.

“Today was a great day!!! Want to thank my team for all the hard work,” Gore wrote on Twitter after the match.

Last month, the San Francisco 49ers legend told TheSFNiners podcast he planned on signing a one-day contract with the 49ers in the next “couple of months,”

The signing will allow Gore to retire with the team that drafted him in the third round in 2005.

Gore spent the first 10 seasons of his career in San Francisco, where he made the Pro Bowl five times and rushed for at least 1,000 yards in eight of those seasons.

After his time in San Francisco, the running back played for the Indianapolis Colts, Miami Dolphins, Buffalo Bills, and New York Jets. He rushed for 4,927 total yards during those years.

Gore has not played in the NFL since the 2020 season with the Jets, when he rushed for 653 yards on 198 carries and scored two touchdowns.

If Gore goes through with his decision to retire this offseason, he would end his career with exactly 16,000 rushing yards, third-most in NFL history behind Emmitt Smith (18,355) and Walter Payton (16,726).

Both of those legends are in the Hall of Fame.