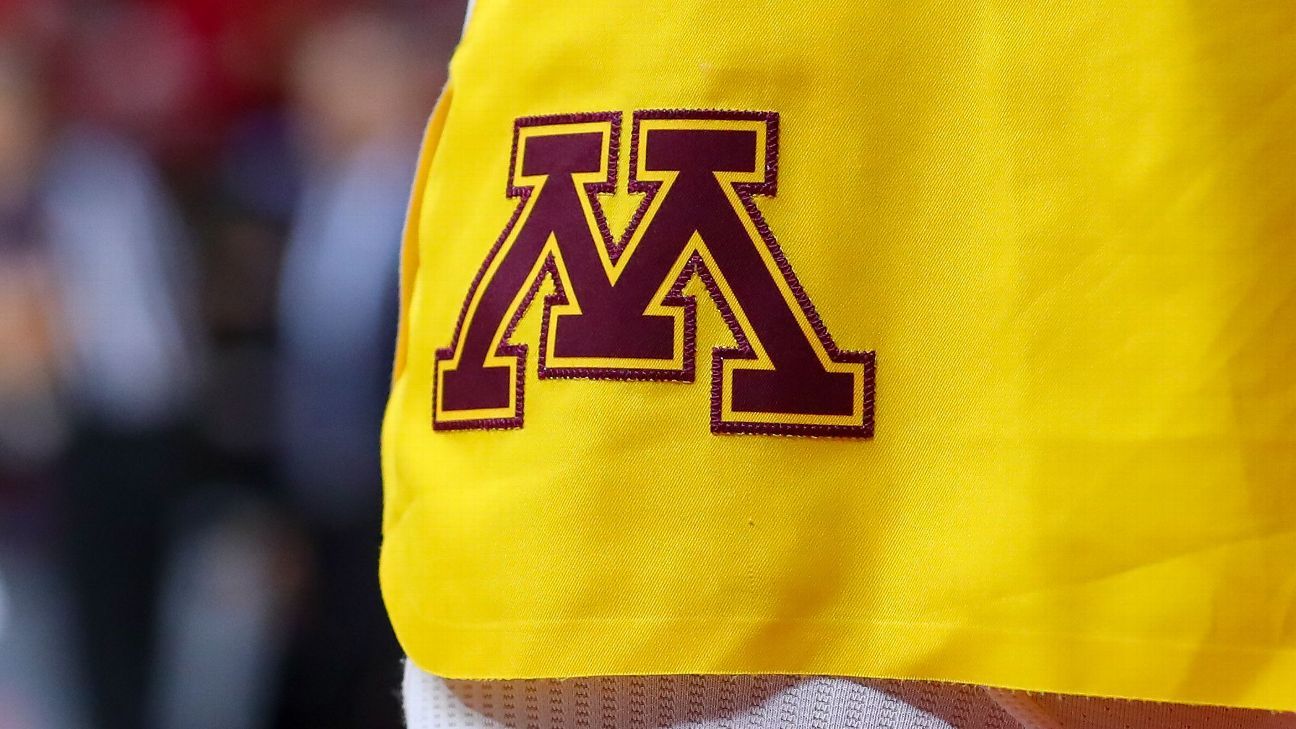 MINNEAPOLIS — Minnesota junior forward Parker Fox, a potential starter in the frontcourt, will miss his second straight season with a knee injury.

The Gophers announced the diagnosis Wednesday for Fox, who hurt his right knee two days earlier during summer practice.

Last year, he tore the ACL in his left knee and redshirted his first season at Minnesota after transferring from Northern State University in South Dakota. That injury occurred before he joined the Gophers, for whom the 6-foot-8 Fox has yet to play.

Fox was an NCAA Division II All-American in his third and final season at Northern State. He’s a native of Mahtomedi, Minnesota.