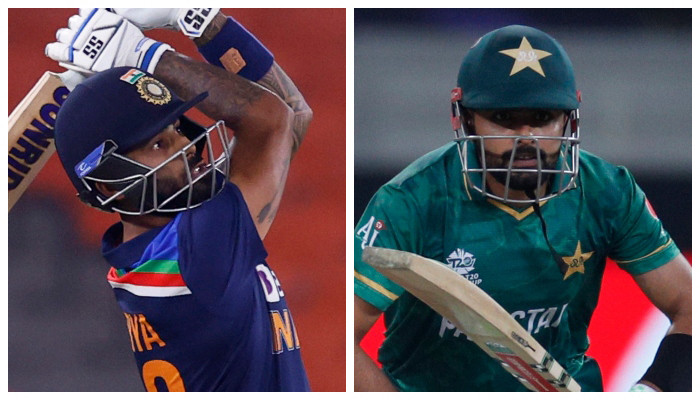 Pakistani skipper Babar Azam is in danger of losing his position as the top batter in T20 cricket as India’s Suryakumar Yadav has inched closer to being number one on the list.

The latest ICC T20 rankings showed that the Indian player jumped three spots on the list to become the second top batter. He now stands at 816 points, just two points shy of Babar.

The Indian batter has been in excellent form for his side during the Men In Blue’s T20I series against West Indies — and his performance with the bat has gotten him a good position on the rankings list.

Despite making his international debut at the beginning of last year, his rapid rise has come on the back of a century against England in Nottingham last month and a stylish half-century against West Indies on Tuesday.

Yadav is likely to get the chance to overtake Babar at the head of proceedings over the coming week, with India still having two more games against West Indies remaining in their five-match series.

If he scores well in those matches, he may overtake Babar as the number 1 ranked batter — given Pakistan’s next T20I contest is at the end of the month against India at the Asia Cup.

Pakistan veteran Mohammad Rizwan slipped one position and slumped to the third spot.