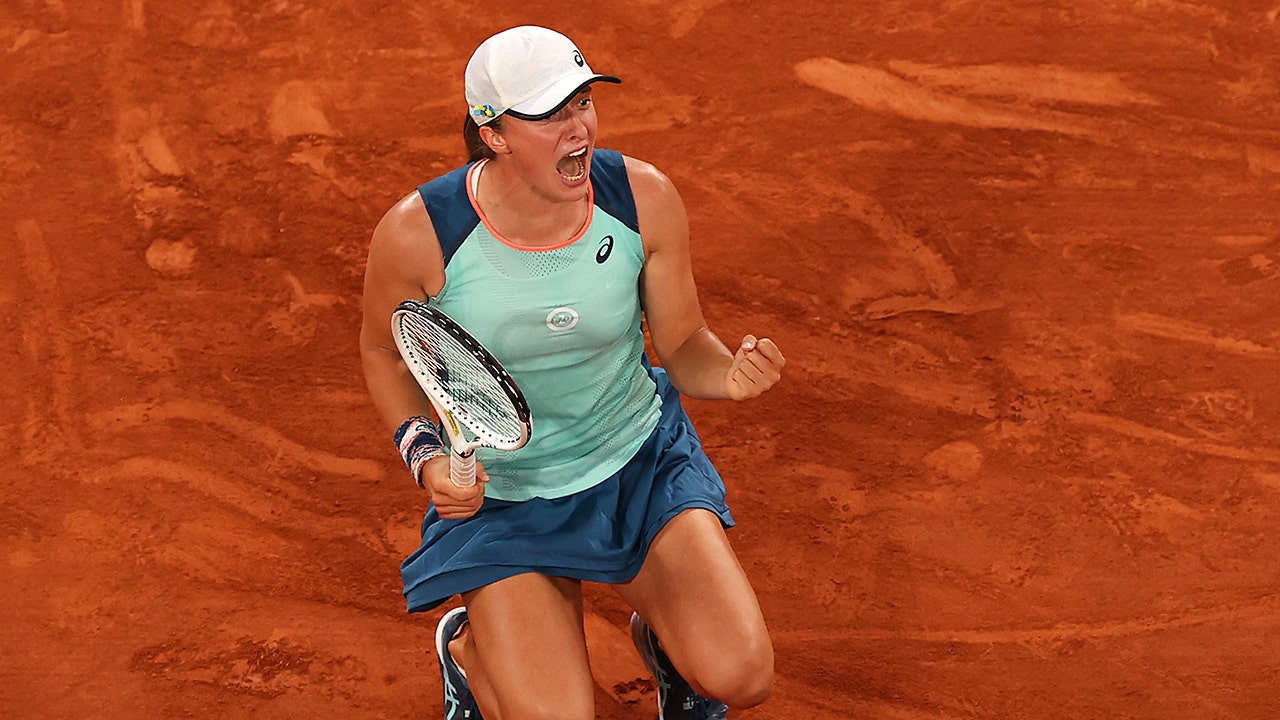 Swiatek’s victory extended her match wins to 35 straight in her last five tournaments, tying Venus Willimas’ record in 2000 for the longest unbeaten streak this century.

Iga Swiatek of Poland celebrates after winning match point against Coco Gauff of The United States during the Women’s Singles final match on Day 14 of The 2022 French Open at Roland Garros on June 04, 2022 in Paris, France.
(Photo by Ryan Pierse/Getty Images)

This is a developing story. Please check back for updates.