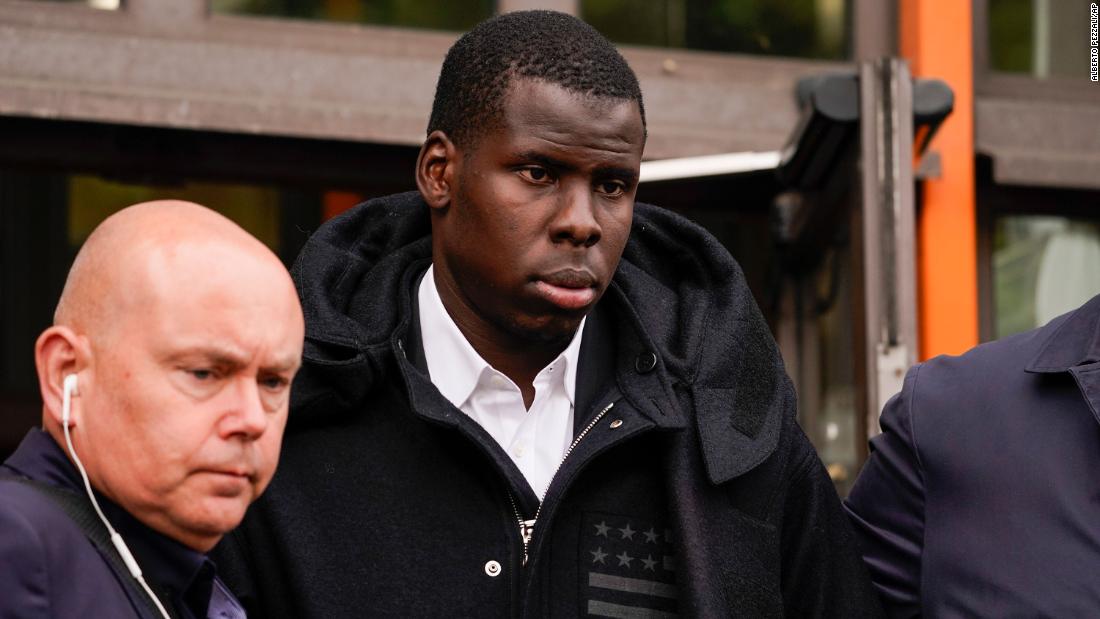 The UK animal welfare charity, RSPCA launched an investigation into the French international player after a video of the incident filmed by his younger brother, Yoan, surfaced online in February showing him hurling shoes at his pet cat, slapping it across the face, chasing it around the room and kicking it across the floor in what looked to be a private residence.

During the sentencing at Thames Magistrates’ Court, Zouma was also banned from owning a cat for five years and ordered to pay court fines of nearly £9,000 ($11,214).

Yoan was ordered to complete 140 hours of community service after pleading guilty to one count of aiding, abetting, counseling or procuring his older brother to commit an offence under the Animal Welfare Act 2006.

The RSPCA seized two cats belonging to Zouma shortly after the incident and they have remained in their care since February.

“We are pleased there has been swift justice in this awful case and our focus now is on matching these beautiful cats to the loving homes they deserve,” said RSPCA chief inspectorate officer Dermot Murphy in a statement sent to CNN following the hearing,

“This case sends a clear message that animals should never be treated like this, and posting videos of animals being harmed on social media for likes is abhorrent,” Murphy added.

A West Ham spokesperson reiterated the club’s condemnation of animal abuse and cruelty
“This type of behavior is unacceptable and is not in line with the values of the Football Club,” said West Ham.

“Within 48 hours of the footage emerging, we fined Kurt the maximum available to the club.

“Every single penny of this money is now with a number of deserving charities, all dedicated to animal welfare,” the statement read.

In the wake of the incident, Zouma was dropped by Adidas, one of his sponsors and has reportedly been subjected to racist abuse online.