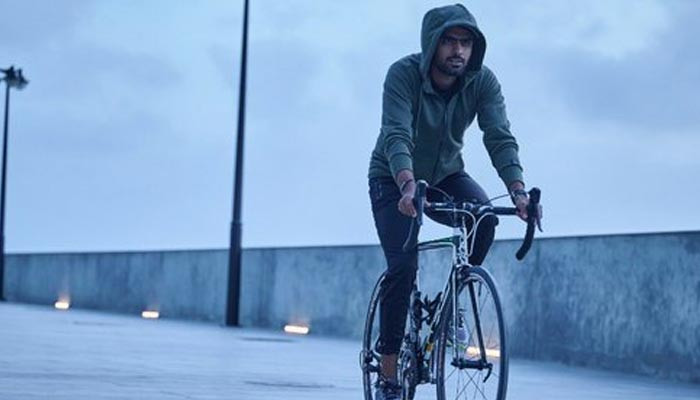 Pakistan cricket team skipper Babar Azam is a regular social media user and he often posts messages for his fans — and this time it is an advice for his fans.

The Pakistani skipper can be riding a cycle looking ahead with focus and compassion.

In the picture, Azam could be seen wearing a full-sleeved hoodie along with black trousers. He paired the outfit with black loafers and a wristwatch.

“Live every moment,” the skipper said in a message for his fans and followers on Twitter.

Babar Azam and co are currently in the Netherlands to play three ODIs against the home side. The three ODIs are a part of the ICC World Cup Super League.