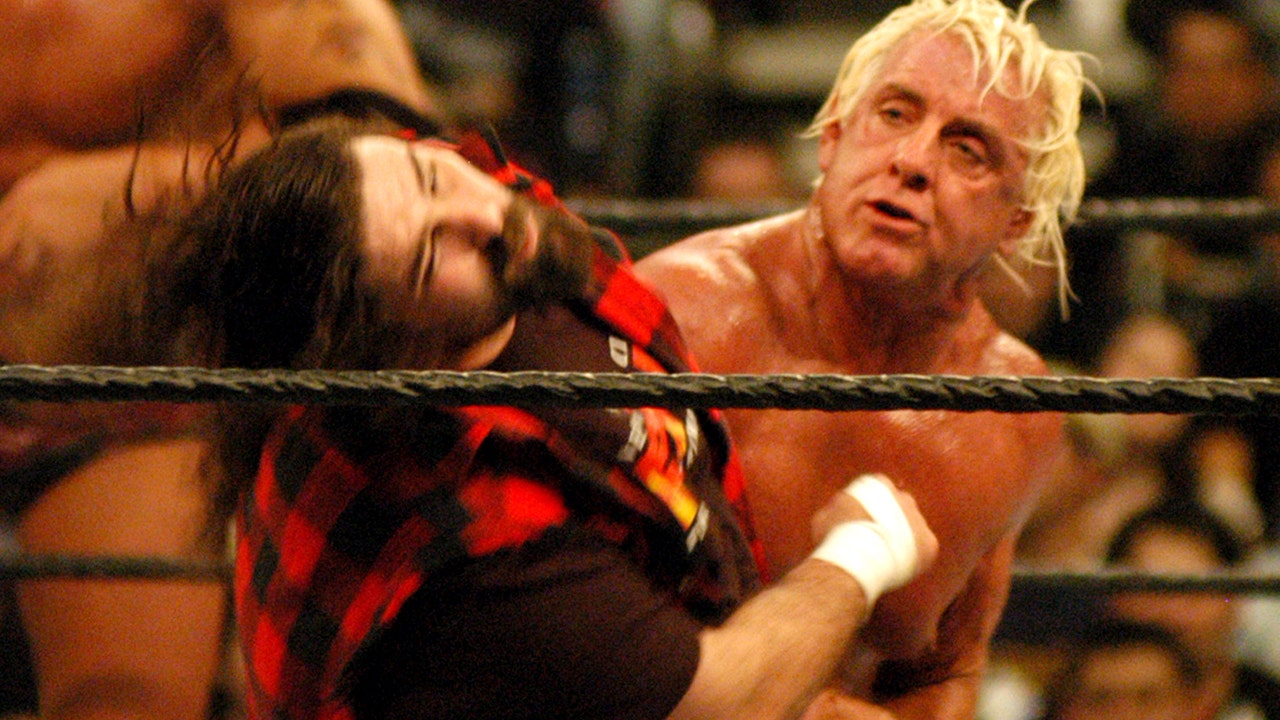 Ric Flair is getting back in the squared circle one final time.

The pro wrestling legend who starred with WWE, World Championship Wrestling, Total Nonstop Action wrestling and National Wrestling Alliance, among other promotions, revealed Monday he has one more match in store for him later this year.

He will wrestle for Jim Crockett Promotions on July 31 in Nashville. The event will take place the same weekend as when WWE holds its premier summer pay-per-view, SummerSlam.

“I will prove once again, that to be the man, you’ve got to beat the man!” he wrote on Instagram.

The event is being billed as “Ric Flair’s Last Match.” The event will be streamed on FITE TV, according to ESPN.

The 73-year-old performer, known for his “Woo!” chants, knife-edge chops and being the “dirtiest player in the game,” last wrestled in WWE at WrestleMania XXIV in 2008 against Shawn Michaels. He would make brief appearances in the company after that, including being a manager for Lacey Evans.

He made appearances in Ring of Honor, TNA, Lucha Libre AAA World Wide and NWA in between stints with WWE.

It’s unclear who Flair’s final opponent will be.