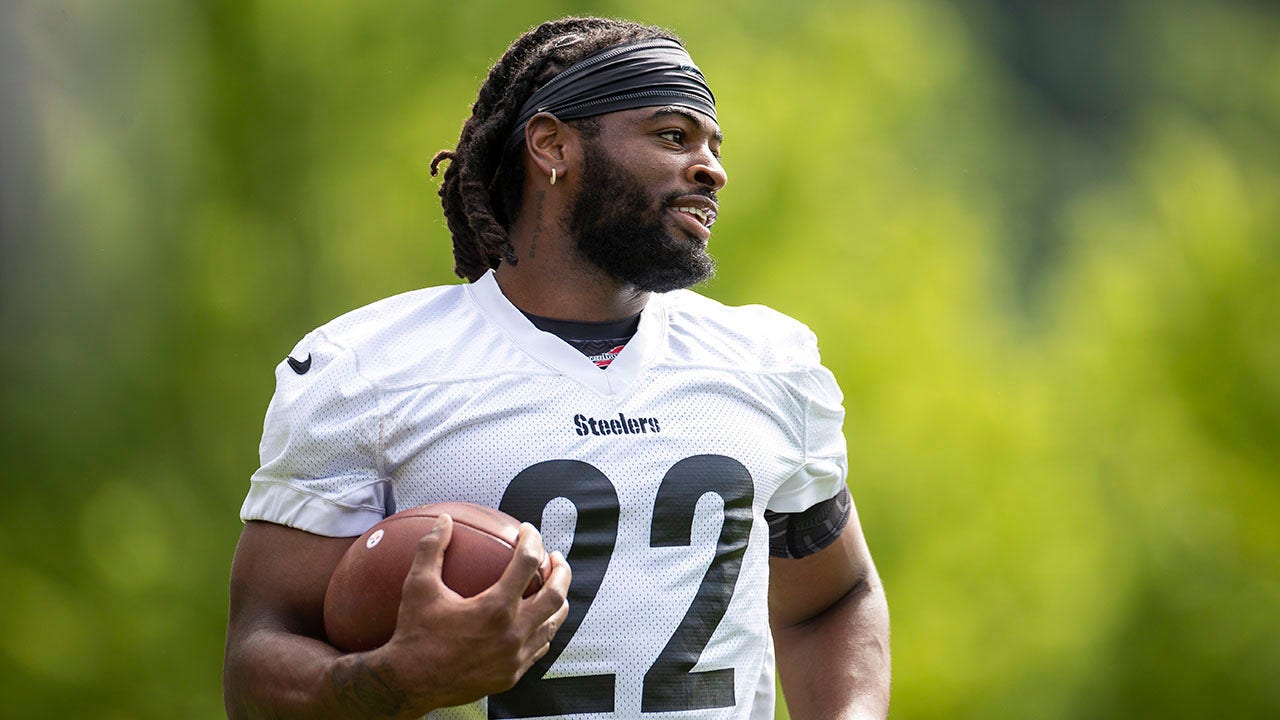 Pittsburgh Steelers running back Najee Harris is the all-time leading rusher in the history of Alabama football and a national champion, but his relationship with legendary head coach Nick Saban was not always peachy.

On the latest episode of “The Pivot Podcast,” Harris discussed his time at Alabama and how his relationship with Saban got off to a rocky start.

“Me and Saban, we did not get along at first,” Harris said on the podcast. “We had a couple of arguments at first because he just didn’t understand the kind of dude I was.”

“I’m not the type of dude to sit back and just let somebody talk to me, I guess, in a way and not expect me to say something,” Harris continued. “I can take coaching, but there’s just a certain type of line when you cross it’s like, ‘Alright. I’m a man, you ain’t gonna f—— talk to me like that, bro.’ So I guess that he wasn’t used to having somebody talk back to him in a way.”

Harris explained that he felt that Saban was belittling him at the beginning of his time at Alabama, and at one point left school for two weeks after an incident.

“It was COVID year, and I came back to school,” Harris said. “It was our last incident. Imagine all four years, we kind of bumped heads, but in a good way. Then I guess COVID year, the last incident happened, and I left school.

Harris came to Alabama in 2017 out of California, winning two national championships with the Crimson Tide. In 2019 and 2020, Harris became Saban’s feature back, gaining 2,690 yards and scoring 39 touchdowns. Harris surpassed Derrick Henry in 2020 to become Alabama’s all-time leading rusher, finishing his career with 3,843 yards in his four seasons.

Pittsburgh Steelers running back Najee Harris (22) takes part in a drill during the team’s OTA practice on May 25, 2022, at the Steelers Practice Facility in Pittsburgh, PA.
(Photo by Brandon Sloter/Icon Sportswire via Getty Images)

Harris was drafted by the Steelers in the first round of the 2021 NFL Draft and rushed for 1,200 and seven touchdowns yards on 307 carries in his rookie year.

“Two different people. Mike T actually sat down to get to know the players in a way,” Harris said on “The Pivot Podcast.”

“Coach Saban, and it’s nothing bad, that’s just how he is. I’m my way, you act you’re way. That’s just how he acts, and Mike T acts his way. Just two different players, but that all want to win.”

Joe Morgan is a Sports Reporter for Fox News.