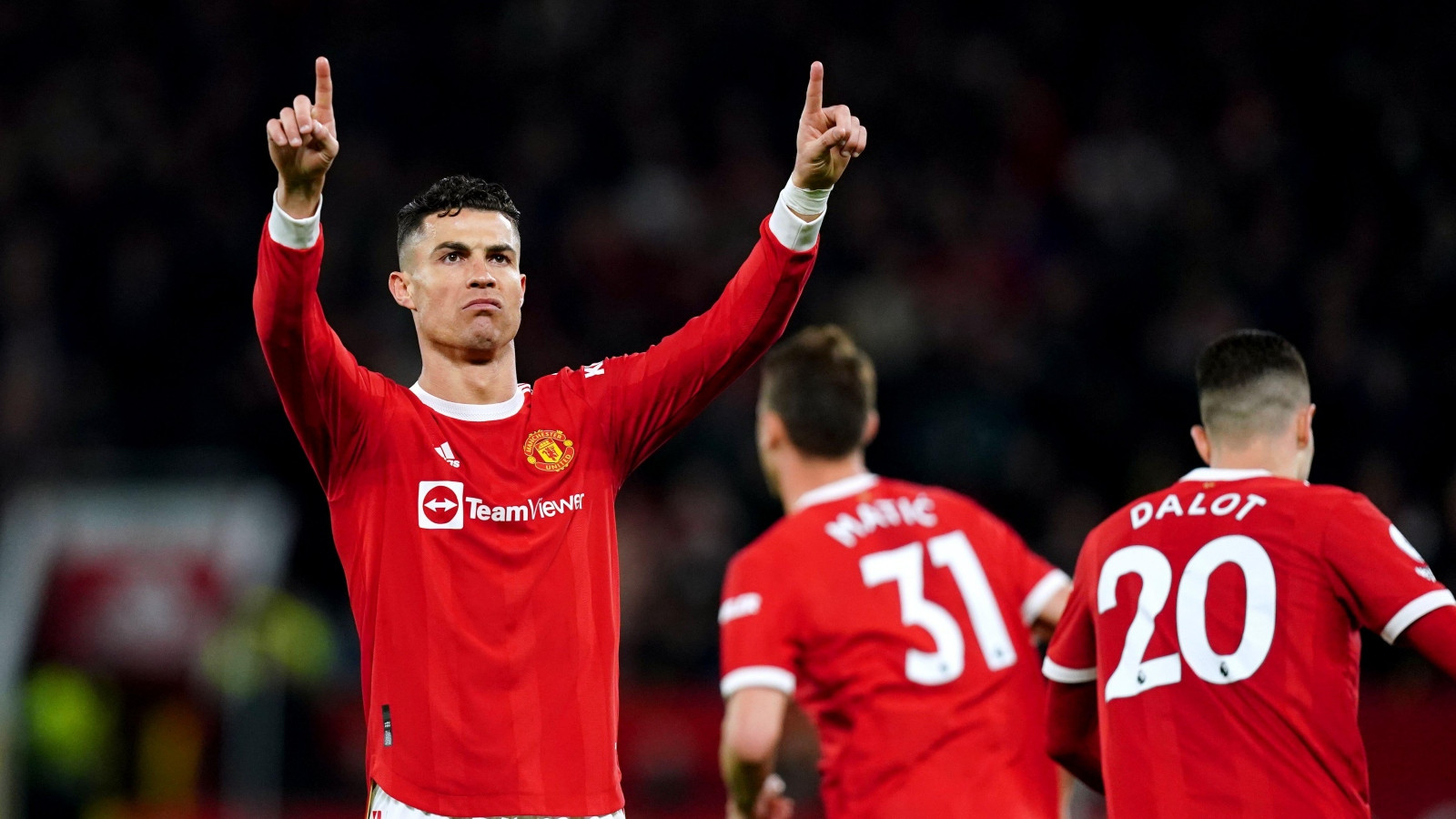 
New Manchester United manager Erik ten Hag says that Cristiano Ronaldo is part of his plans for the club, ending speculation over the Portuguese forward’s future.

Ten Hag was unveiled as United boss on Monday and while he avoided making grandiose promises, the Dutchman was clear when asked at this first news conference if Ronaldo was in his plans.

“Of course,” he said before being pressed on what he thought the 37-year-old could bring to his team? “Goals”.

Ronaldo scored 24 goals in the Premier League and Champions League this season after returning to United from Italian club Juventus but has been criticised by interim manager Ralf Rangnick over his lack of contribution to pressing of opponents.

With Ten Hag taking charge and bringing in former England manager Steve McClaren and ex-Ajax Amsterdam assistant Mitchell van der Gaag as part of his coaching team, Rangnick will be restricted to a consultant role.

But asked whether he welcomed such a role for the German, who is also coach of the Austrian national team, Ten Hag was far from effusive. “That’s on the club,” he said.

The Dutchman was also careful to avoid making commitments on when United, who finished sixth in the Premier League, would be back competing for titles.

“I don’t think about that at this moment. I’m thinking that this is a project and it takes time. We want to win every game. We go from game to game and then we’ll see,” he said.

In an interview with the club’s MUTV channel, Ten Hag said the players would have to come together and co-operate if the team are to challenge for top honours.

The disappointing season has been accompanied by widespread reports of divisions within the club and the team and a difficult relationship between some players and German Rangnick.

Ten Hag expects a different approach under his charge. “Everywhere I was in my career, I have high demands on my players. I expect them to fight and give 100%,” said Ten Hag, who bowed out as Ajax manager by bringing another title to the Amsterdam club.

“We have to do better and they have to co-operate. They have to be unified, to form a team, and to battle the opponent,” he said.

United will play in the Europa League next season and face the challenge of trying to catch up with local rivals Manchester City who won the title, finishing 35 points above United.

“Of course, we are in this moment, the current situation is obviously not that good. It’s a big challenge,” said Ten Hag.

“I want to build and construct a team who are battling for each other, who are unified and who will get results. Also we are playing in the Theatre of Dreams.