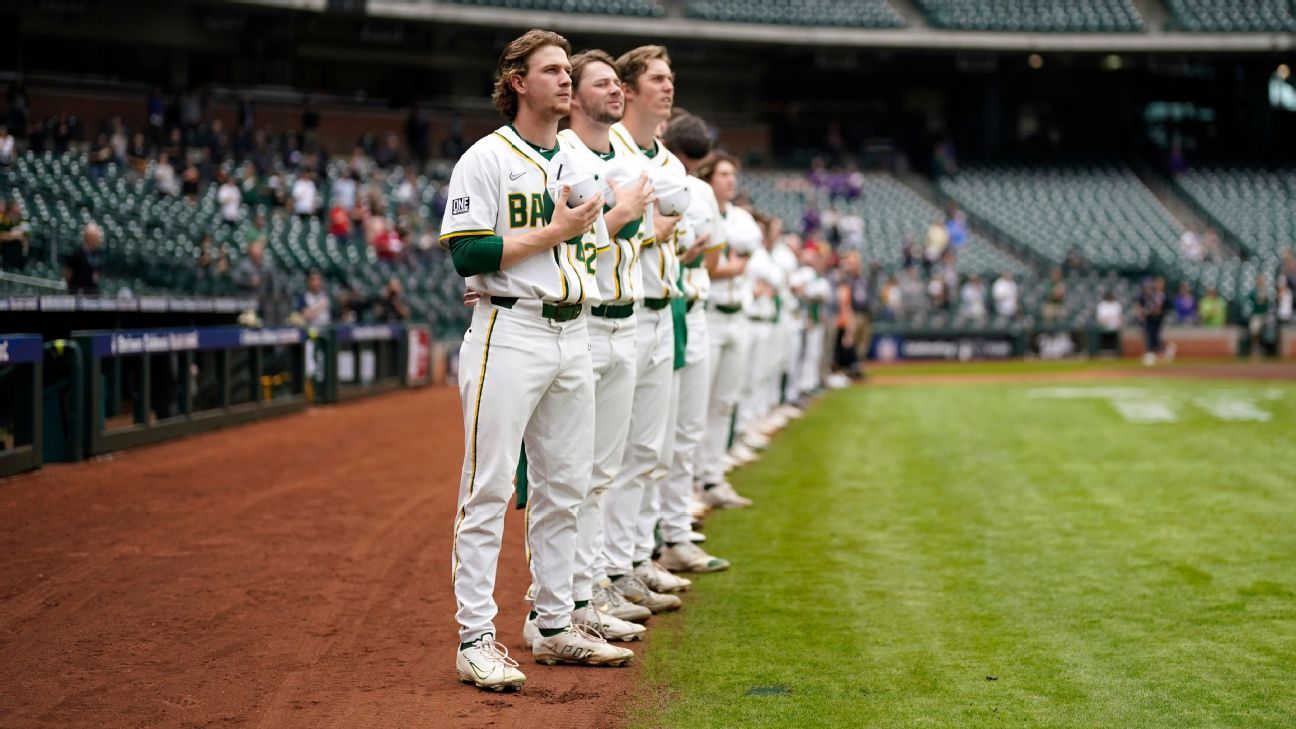 WACO, Texas — Former longtime Baylor assistant Mitch Thompson was named Wednesday as the head baseball coach of the Bears after spending the past nine seasons at McLennan Community College, which also is located in Waco and won the junior college national title last year.

Baylor athletic director Mack Rhoades said Thompson’s track record of success and his personal connection to Baylor make him “a special fit” for the job.

Thompson replaces Steve Rodriguez, who resigned days after Baylor was eliminated from the Big 12 Conference tournament and finished with a losing record. The Bears went 26-28 this year, ending with an 11-1 loss to Oklahoma State. Rodriguez was 197-146 overall in his seven seasons.

While Thompson was a Baylor assistant from 1995 to 2012, the Bears won three Big 12 titles, made 12 NCAA tournament appearances and went to the 2005 College World Series.

In nine seasons at McLennan, Thompson had a record of 372-138-1 (.728) with postseason appearances each year. MCC was the 2021 junior college national champion and in 2015 was the runner-up in the JUCO World Series.