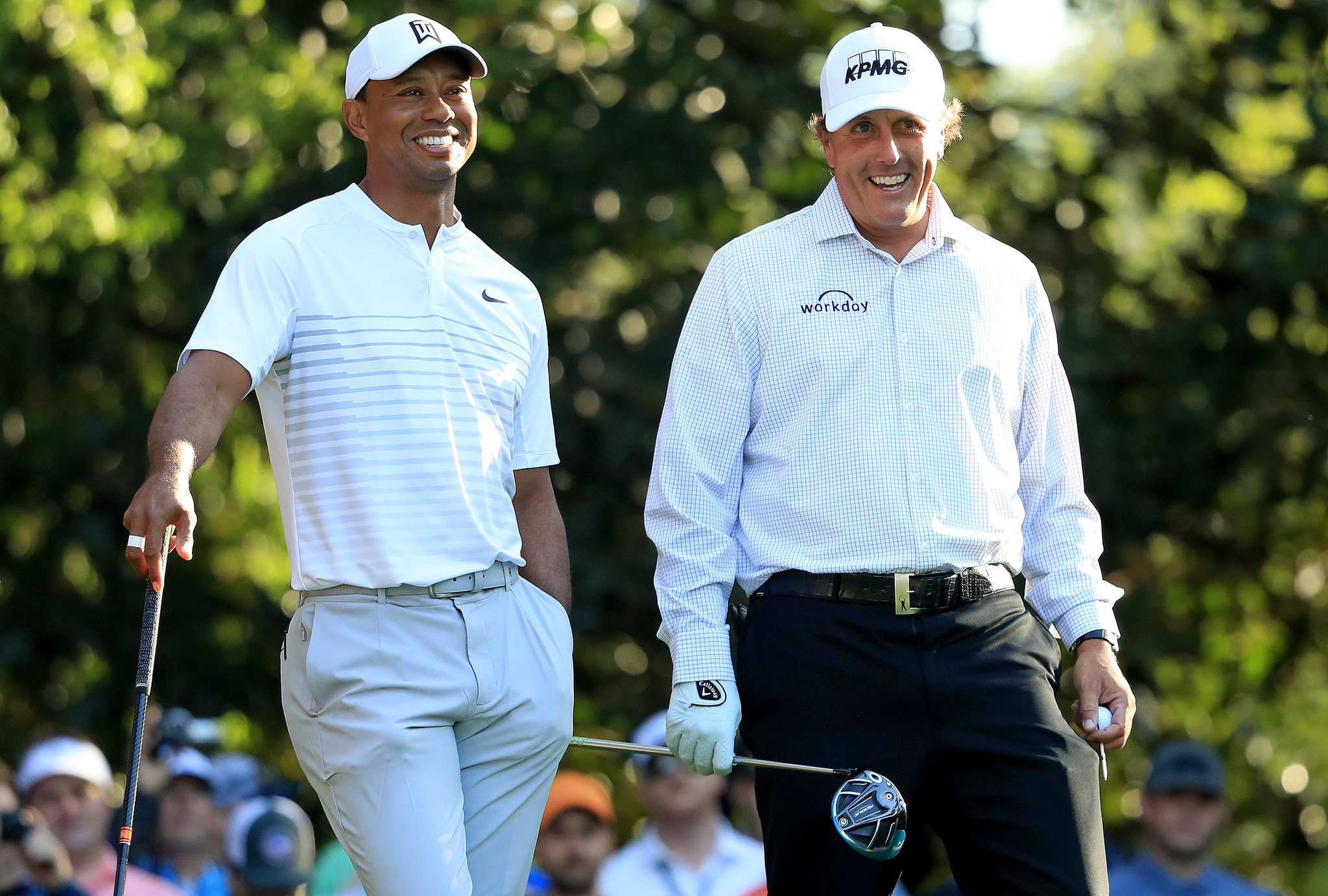 
Absence has not made Tiger Woods‘ heart grow fonder for Phil Mickelson.

Woods ripped Mickelson on Tuesday at the PGA Championship over support for upstart LIV Golf, citing the US PGA Tour legacy of Jack Nicklaus and Arnold Palmer while branding Mickelson’s comments “polarizing’ and divisive.

Mickelson, who became golf’s oldest major champion when he won last year’s PGA at age 50, withdrew from defending his crown last week and hasn’t played since controversial comments about LIV Golf were made public in February.

“He has taken some personal time and we all understand that. But I think that some of his views on how the tour could be run, should be run, been a lot of disagreement there.”

Mickelson, a six-time major champion, missed the Masters last month for the first time since 1994 and will miss his first PGA since his 1993 debut, the last year the left-hander missed two majors in the same year.

Author Alan Shipnuck released remarks by Mickelson calling LIV Golf’s Saudi backers “scary” with a “horrible record on human rights” but said he was willing to work with them for money leverage over the US PGA Tour.

“The viewpoints that Phil has made, with the tour and what the tour has meant to all of us, have been polarizing,” Woods said.

“We miss him being out here. He’s a big draw for the game of golf. He’s just taking his time and we all wish him the best when he comes back.

“Obviously we’re going to have difference of opinions, how he sees the tour, and we’ll go from there.”

Woods said he has not reached out to Mickelson and said he didn’t know if there was any need for issues to be resolved.

“He has his opinion on where he sees the game of golf going. I have my viewpoint,” Woods said.

Even, Woods said, if that means saying no to $25 million events such as the LIV Golf opener next month in London.

“There’s plenty of money out here,” Woods said. “But it’s just like any other sport. You have to go out there and earn it… It’s just not guaranteed up front.”

Other players were just disappointed not to have the defending champion in the PGA.

“This should be a celebration,” said McIlroy. “He won a major championship at 50 years old. It was possibly his last big moment in the game of golf. I think he should be here this week and celebrating what a monumental achievement he achieved last year.”

PGA of America chief executive Seth Waugh called Mickelson’s absence “the elephant in the room” and said he spoke with Mickelson before, during and after his decision not to play.

“His camp called and said he’s not ready to play. Obviously we respect that. We understand it,” Waugh said. “He’s going through a lot.”