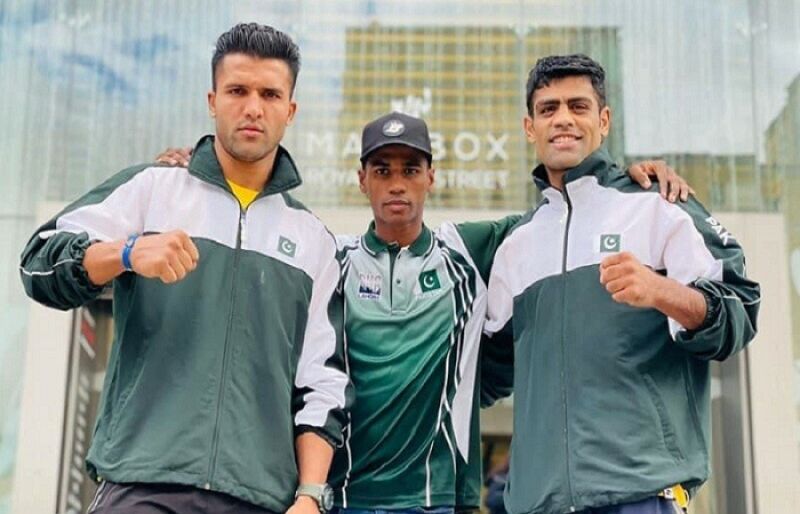 The Pakistan Boxing Federation (PBF) on Wednesday confirmed the disappearance of two national boxers in Birmingham, just a few days after the conclusion of the Commonwealth Games.

Secretary PBF Nasir Tang told to Dawn.com that the two pugilists — Suleman Baloch and Nazeerullah — disappeared a couple of hours before the team’s departure for Islamabad.

The travel documents of both the boxers are with the PBF officials, he added.

Tang said the British government and the police had been informed about the disappearance of boxers.

“We have seized the documents of the duo under the standard operating procedure,” he said.

The PBF secretary said the boxers would be traced soon.

Meanwhile, the Pakistan Olympic Association (POA) has formed a four-member committee to investigate the matter.