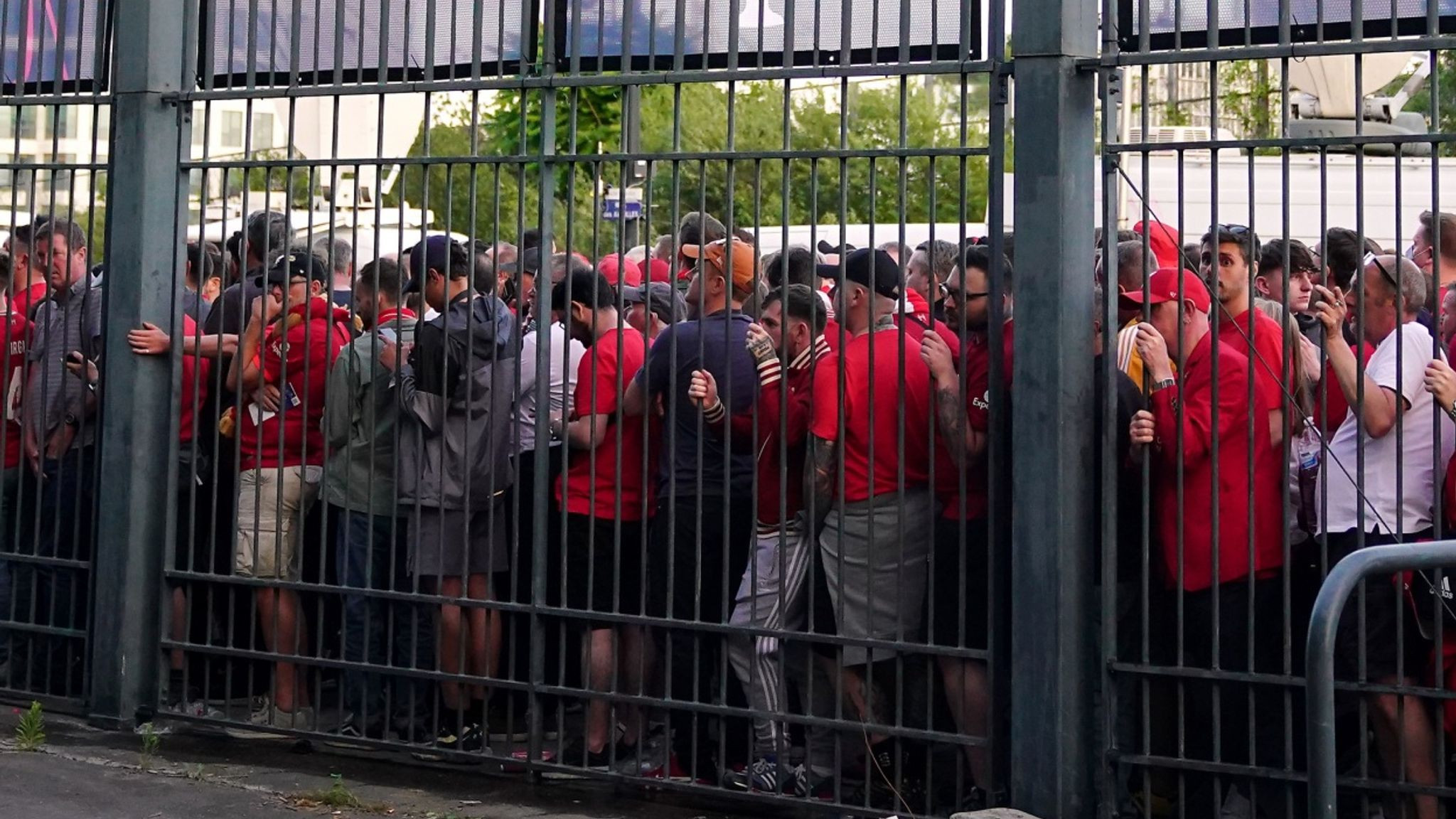 
CCTV footage from the Stade de France during the Champions League final last month has been deleted, a commission at the French Senate investigating the fiasco heard on Thursday.

The French football federation (FFF) revealed video surveillance from the ground had been destroyed — in line with French law that stipulates it must be destroyed within seven days unless it is subject to a warrant from judicial authorities.

“We’re surprised,” the Senate commission’s co-president, Laurent Lafon, told AFP, adding that an investigation was opened the day after the game.

“There was plenty of time to request them (the images). We need to understand what happened.”

He said the debacle at the stadium appeared to be “an accumulation of dysfunctions” linked to a “lack of preparation.”

Liverpool mayor Steve Rotheram, questioned after the FFF delegation, said that “(he) fails to understand why the videos were destroyed”.

French police, however, said later Thursday that they still have their video footage from the stadium on the day of the game between Liverpool and Real Madrid on May 28.

French Interior Minister Gerald Darmanin blamed “industrial scale” ticket fraud and the presence of 30-40,000 people with fake tickets or without tickets for causing a crush before the game.

That figure has been widely disputed since by witnesses and media using images from the ground.