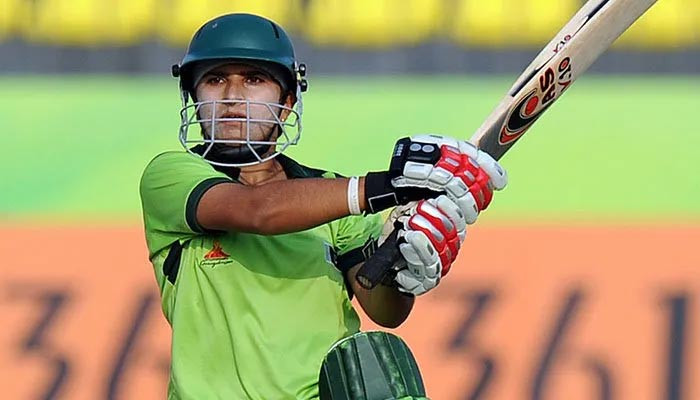 KARACHI: Pakistan’s veteran female cricketer Nida Dar thinks that there is a huge difference between Pakistani and foreign cricketers in terms of fitness due to lack of facilities.

Speaking during a media interaction on Thursday at the National Stadium, Nida was asked about the backwardness of Pakistani women cricketers as far as fitness is concerned.

“We do our best to attain high-level fitness and there is no truth to speculations that senior players don’t train hard,” the cricketer responded to a question.

“But, unfortunately, our environment is much different from foreign countries and you can’t overlook it. We train according to the facilities we get. You should accept that with the available facilities, we can’t compete with foreign cricketers in terms of fitness,” Nida explained.

The cricketer further went on to share her two cents on the cultural difference. “If you talk about foreign countries, their kids start training from childhood. Here, you don’t get such an environment. Especially, not all girls here get the support from their families,” she said.

Nida is currently one of the most experienced cricketers in the Pakistani women’s squad. She has represented Pakistan in 91 ODIs and 108 T20Is.