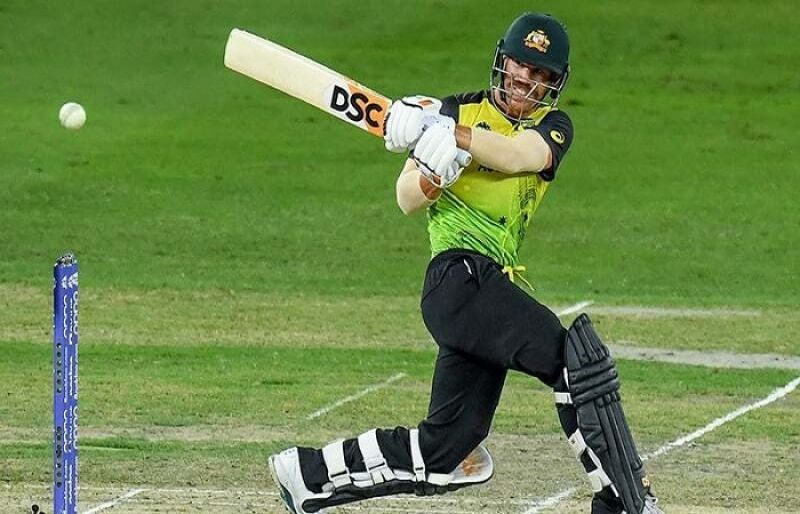 The 35-year-old opener has not played in the domestic Twenty20 competition since 2013 and said he wanted to get involved again to help support the next generation.

“I’m really excited to get back to the Big Bash with the club where I started,” said Warner, a veteran of 96 Tests, 133 ODIs and 91 T20 games for Australia.

“I care deeply about the game, and I am conscious that the conditions that I enjoy as a professional cricketer have largely come from other senior players who have come before me.

“That is how the game is structured and I understand that my contribution to the future of the BBL will hopefully benefit the next generation of players long after I am retired.”

Warner has not represented Thunder since the third BBL season, where he played just one game. He also played a single game for them in the inaugural season, and has appeared once for the Sydney Sixers.

He will join the team after his international commitments end in January and could be available for as many as five regular season matches.

“They will all benefit greatly from Davey’s experience and guidance.”

The BBL season starts on Dec 13 when Thunder face the Melbourne Stars.