Step aside Mufasa, there’s a new ‘Lion King’ in town after Jordan Spieth became the new ruler of Quail Hollow Club. Everything the three-time major winner touched turned to gold at the 14th Presidents Cup in Charlotte, North Carolina, as Spieth won all five of his matches to inspire his American team to a ninth … Read more

CNN  —  Shane Lowry ended his three-year wait for a win with a dramatic victory at the BMW PGA Championship on Sunday. The Irishman pipped close friend Rory McIlroy and Jon Rahm by a single stroke at Wentworth to claim his first title since The Open Championship in July 2019. His sixth win on the … Read more 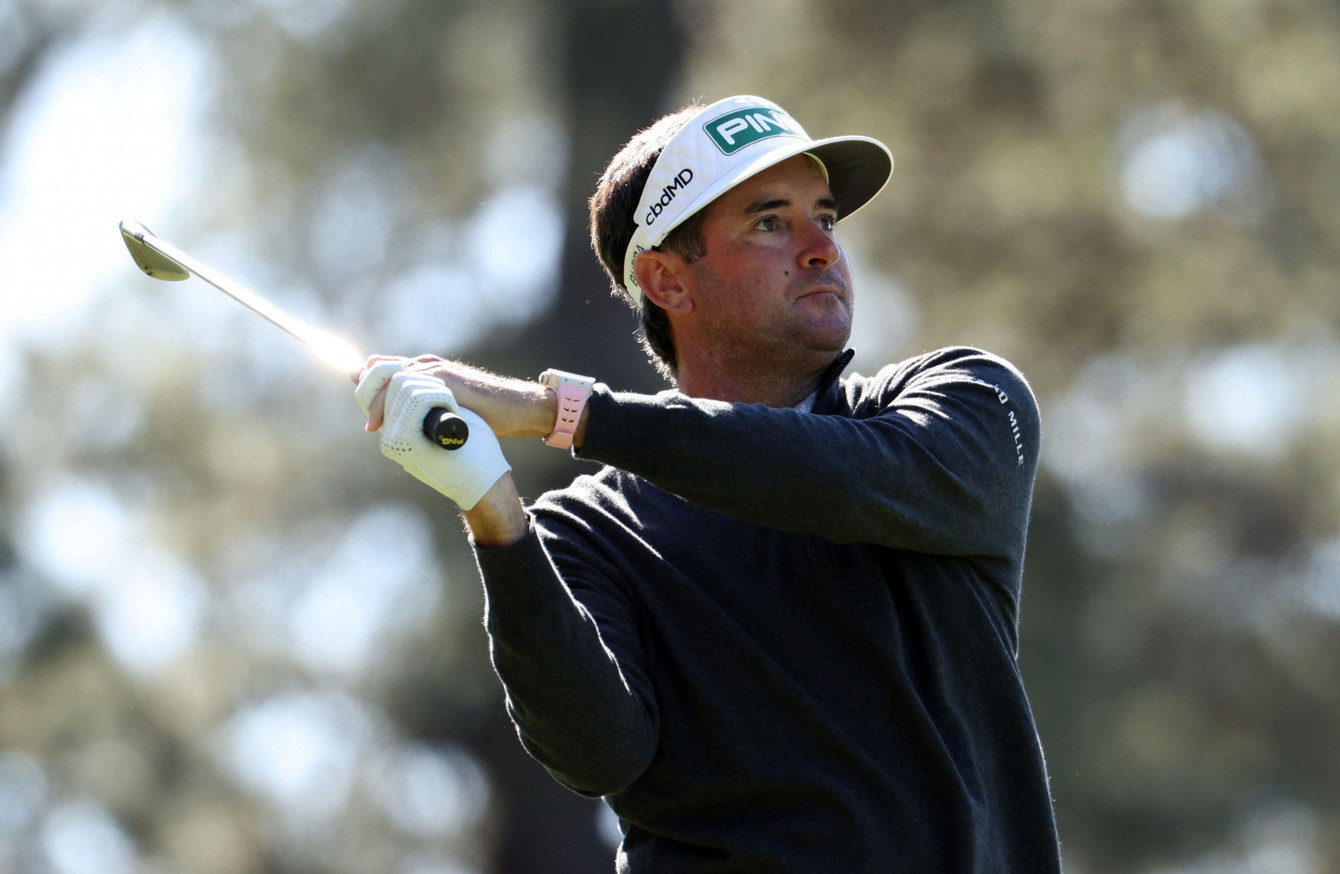 NEW YORK: Two-time Masters Champion Bubba Watson says he is praying to be allowed back at Augusta National after jumping from the PGA Tour to LIV Golf, but is prepared for any ban. Watson, sidelined by a knee injury, was among ex-PGA newcomers to the Saudi-backed LIV series speaking Wednesday ahead of the event starting … Read more 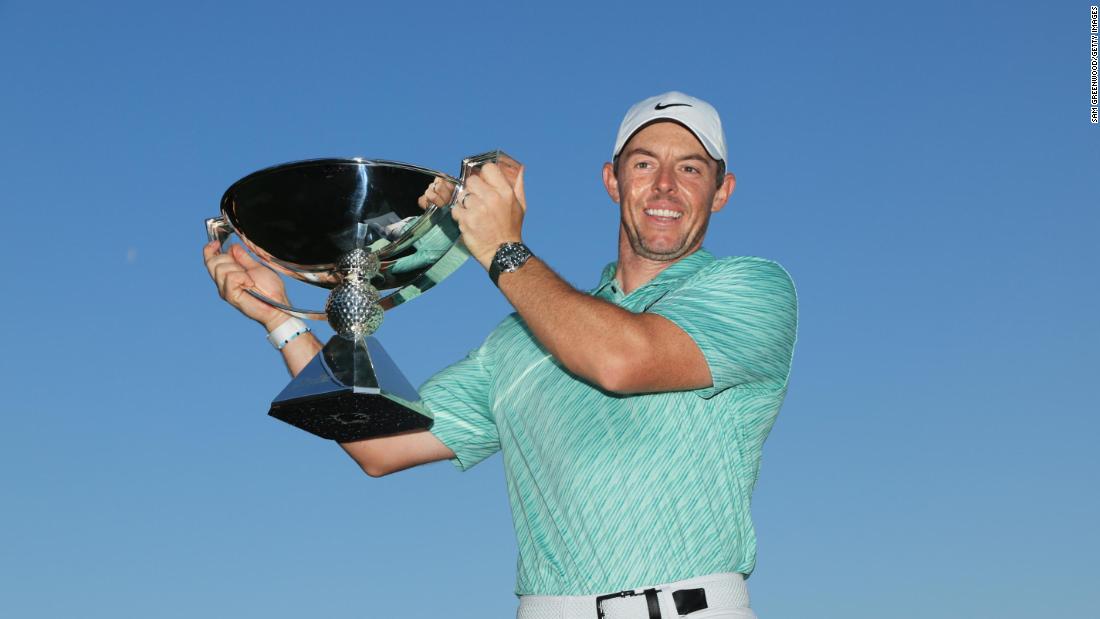 Having arrived at Atlanta’s East Lake Golf Club six shots behind top seed Scottie Scheffler, the Northern Irishman trailed by the same margin heading into the deciding day. Yet as World No. 1 Scheffler suffered a joint-round worst three-over 73, McIlroy carded a 66 to edge the American and South Korean Im Sung-jae by a … Read more 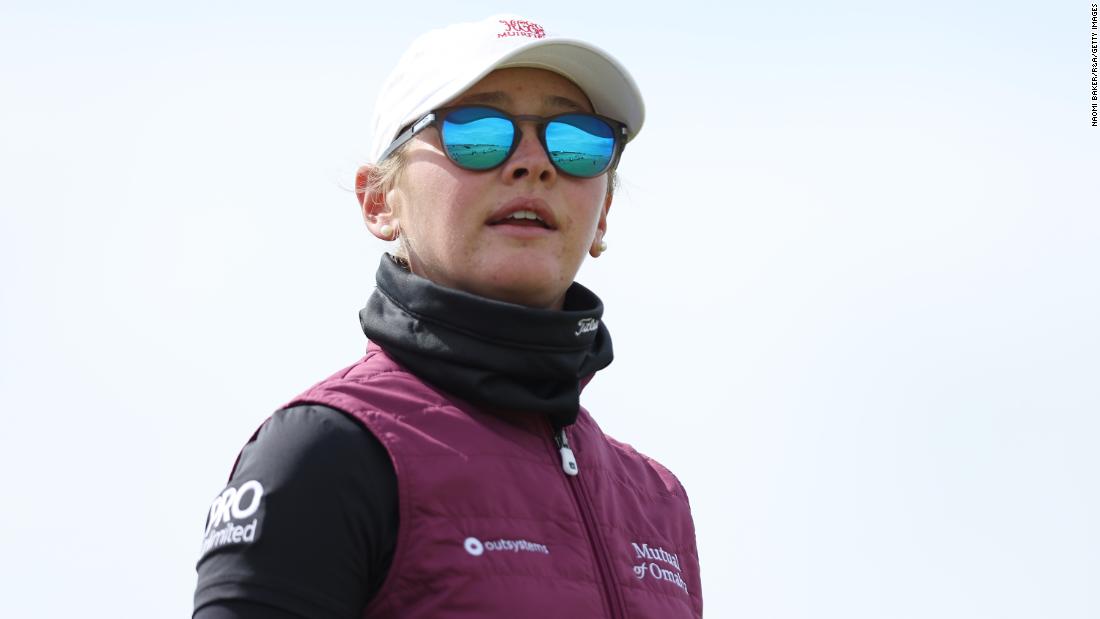 The American drained three eagles en route to carding an 11-under 61, a new course record for La Reserva Club. Three birdies either side of the turn helped consolidate a landmark day for the 29-year-old, who carries a five-stroke lead into the second round of the individual event. “It was an awesome round,” Korda told … Read more

Open champion at St. Andrews in July, the Australian arrived at TPC Southwind in Memphis knowing a win would see him leapfrog Scottie Scheffler to No. 1 in the world for the first time in his career. Two strokes behind overnight leader J.J. Spaun ahead of Sunday’s deciding round, Smith looked well-placed for a run … Read more 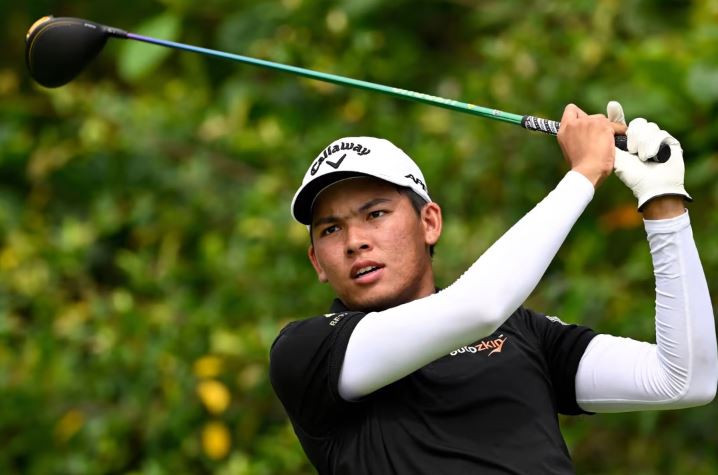 SINGAPORE: Thailand’s Nitithorn Thippong seized the initiative as his rivals faltered on Sunday, closing with a flawless three-under-par 69 to win International Series Singapore. His four-day, 16-under-par total of 272 was enough to leapfrog previous leaders Gavin Green and Phachara Khongwatmai and hand him a one-shot victory on Sunday at the sun-baked Tanah Merah Country … Read more

As Muirfield — home to a golf club founded in 1744 — played host to the women’s event for the first time, Ashleigh Buhai lifted her first major title on her 221st career LPGA Tour start. On an enthralling final day befitting of the occasion, the South African snatched victory from the jaws of defeat, … Read more

The 20-year-old shot a nine-under 61 to clinch a comfortable five-shot victory in North Carolina, making him the first player born in the 2000s to win on the Tour. Jordan Spieth, a 19-year-old champion at the John Deere Classic in 2015, is the only player to have done so at a younger age since 1932. … Read more

The South African had held a five-stroke lead heading into Sunday’s final round, but a disastrous triple bogey at the 15th hole saw three-time major champion Chun In-gee draw level at 10-under to force a sudden death playoff. Matching each other for par, bogey, par, the pair could not be separated after three rounds of … Read more