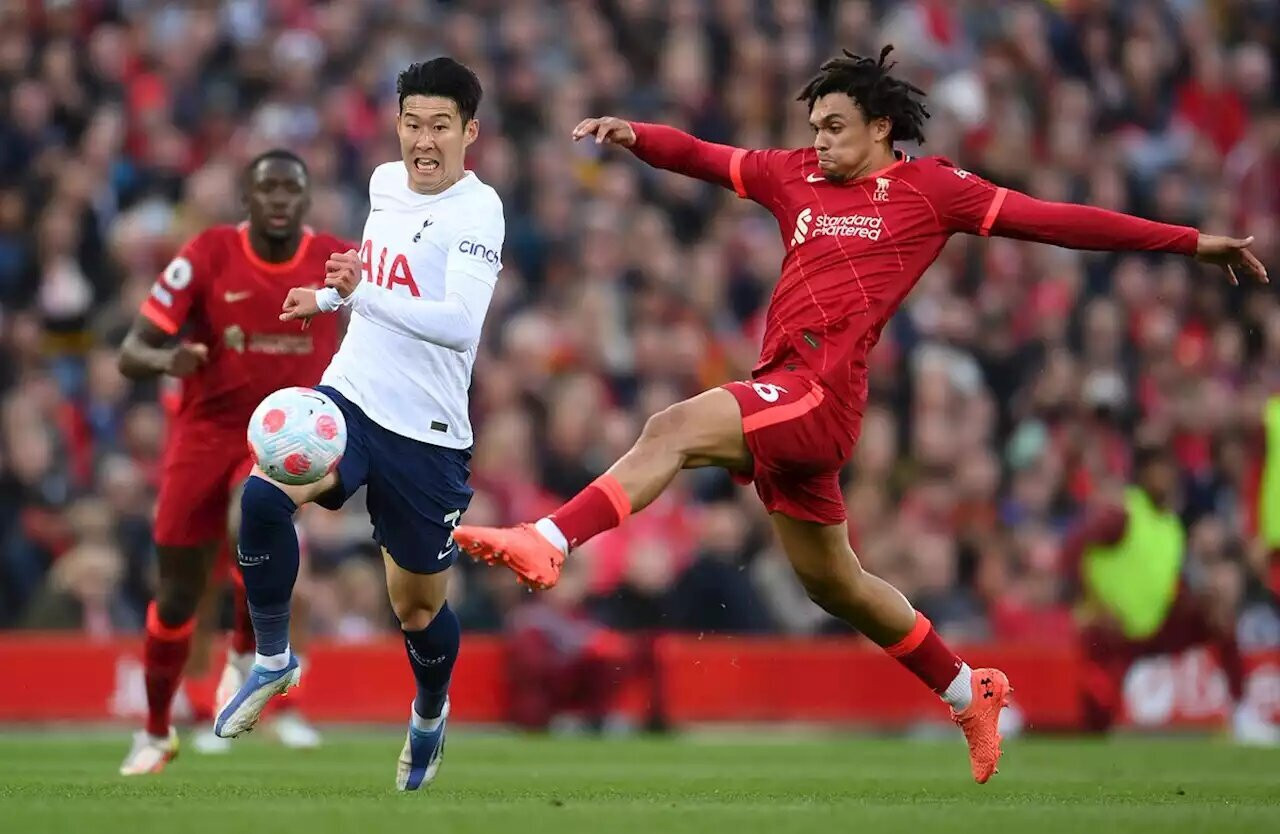 LIVERPOOL: Jurgen Klopp said Liverpool cannot give up hope in the Premier League title race after a 1-1 draw against Tottenham despite admitting he cannot see Manchester City slipping up. Klopp’s side edged ahead of City on goal difference after dropping points at Anfield for the first time since February. But the English champions can … Read more